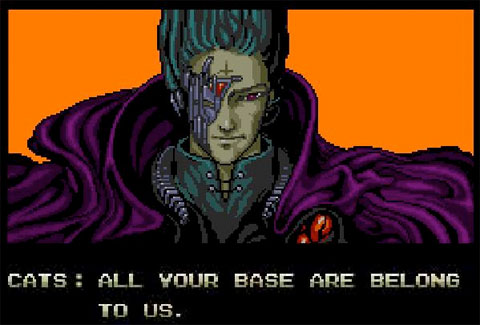 All Your Base are Belong to Us

Yes its windows 10 week. By next week we will be basking in our free copy of M$s latest and greatest. This leads me to wonder:

A: How many people Know this

B: How man will actually go for it.

I work for an IT company, the only actions we've taken were me running the insider preview (and going "Naaaa") for a while. And my boss's decree that the creepy windows upgrade to 10 icon be removed from the taskbar of all pc's. Not sure why, it doesn't happen on domain PC's and the carnage would most likely cause to pay by the hour customers is their problem.

Obviously he gave the job to someone else who need my help to get it done (you set a registry key to stop it loading).

OK I love the windows 7 start menu, I liked it form day one, I skipped vista, obviously, and coming from harsh grey XP found 7 garish. Not so much I actually turned of Aero, but after that I've never looked back. I had to re-learn a few things like not disabling the firewall service like I did on XP when trying to do network engineery stuff an learning copying over profile dir's don't en well no more. I already launched apps or programs as I call them either from quick launch, or for the run command - windows 7 start menu is basically a glorified run command, but you don't need to edit you path environment variable as much. My trial of the new start menu is its not as good.

I got over the garishness pretty quick, in fact I miss it in win 8+, win 7 rounds off corners, gives 3d effects and so on. God windows 10's harsh and I'm being generous, I respect minimalism, if not being a great fan, but garish 2 color square blocks with 2 colour icons flat and featureless is horrible. Badly translated early 90s videogames hand better graphics. Retina display on windows "my corners are even squarerer"

I know I'm getting old and stick in the mud, but I've a lot of time and effort invested in doing things fast and productively. I've taken on After Effects, not well but I can do stuff I've never been able to do before - not cos I had to at work, but cos I wanted too. I don't use old software versions all the time, just ones that have been F^%$ed up by people (e.g. I still run jasc paint shop pro 9, not corel paint shop pro) But I've tried windows 10 it doesn't make my life better, I admit Cortana sounds interesting, dangerous insecure and a breach of what little privacy I have left maybe. But I talk too fast and with a mixture of accents and slang I've accumulated from half the globe. "hey Cortana No Problem Mon, too easy, hove actually, ""Whatever"" hey bro, no worries mate, aye, top of the morning ya got any tabs/butts/fags/darts/durries or goon/grog/booze" is probably not going to work for me, these things never do. 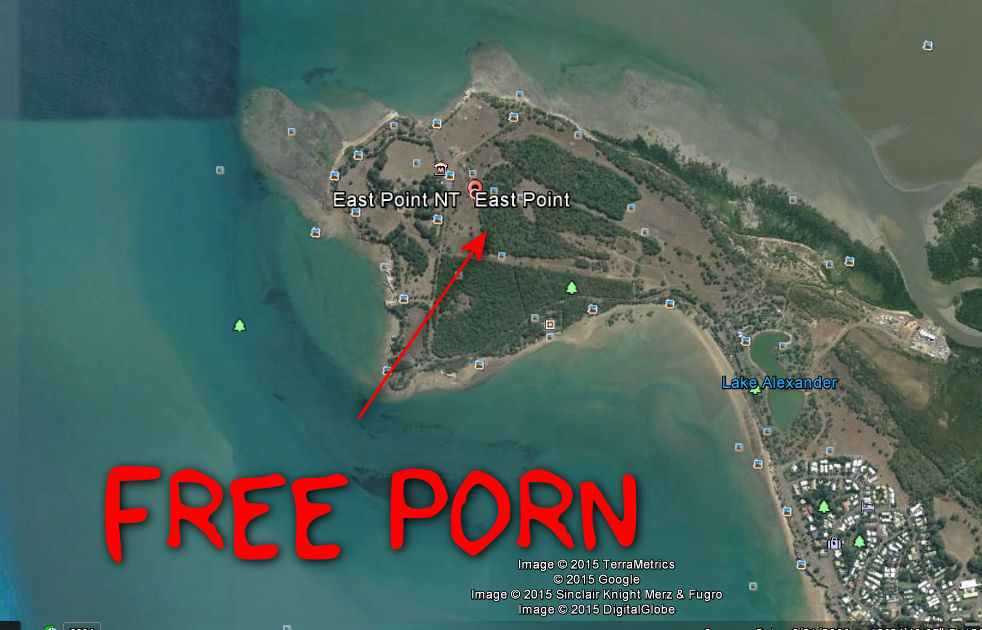 Ok so this stuff has gotten much better, but voice recognition I usually re-try in the car, which is utterly useless. Especially for navigation, where it would be useful. Too many Aboriginal names.

Other windows 10 'features' (features not bugs) window snapping on multiple monitors and to corners. Well its nice, but START+LEFT/RIGHT/UP/DOWN does what I want anyway, and yes workspaces were nice on linux, and I liked them but I can get a second monitor so cheap I think I'll do it that way. These aren't even features that anyones talking about:

One final feature of Windows 10 - its free, free as in no-one-bought-windows-8-or-8.1-unless-it-it-was-pre-installed, and precious few did that. Microsoft are giving it away in the hope windows 7 won't carry on for a dozen years like XP did and that somebody form either business or IT savy won't go back to 7.

Back to the point. When Win 7 Came out I was about to head off across the sea, again, I'd a brand new laptop running vista (crashed every day) I took it off and took the plunge, installed 7. I did not as is I expected live to regret it. I'm off again, I don't think I'll be doing the same with 10, I doubt I shall regret that either. Windows updates to manual, which I understand can't be done on 10, or at least with out a registry hack. Which reminds me disable the get windows X button. I think I may not want a 10 installer  download on 3g.

Windows 10 will be a success in the same way as Internet Explorer was a success, every had it everyone used it, no one liked it. It will be months before we know. If you like this post please send me money so I can buy a mac!

It may be my last windows 7 install ever? Well if Windows 10 is not a complete turkey, and, no, I'm not taking bets on that.

There is a theory, much argued that every good windows release is followed by a dud. Usually it requires some levering to fit the facts. EG win 98 miss win 98se hit*. Anyway the theory I heard last week in the comments section of Vulture Central's review of Windows 10 was that buy Skipping from Windows 8 to Windows 10 they've skipped the good one.

Now I used to install windows XP at least twice a year. Win XP just gets slower with age, there never appeared to be anything you could do about it.Well you could measure it on this handy Cruft Scale. Windows 7 doesn't accumulate cruft at nearly the rate XP did. I can usually put up with it for a year or so. Its been neatly 18 months symptoms include.

"Remember cruft is your enemy, do everything right first time and you have a minimum cruft. Every mistake you correct, every job done twice is an undo setting, a redundant file an extra registry key."

So now its time for the careful install of what I actually need and nothing more. The ruthless disabling of unused features services and crap, the replacement of windows notepad, the editing of the PATH environment variable, the group policy to prevent stuff executing in my profile directory. The intense concentration on making sure I don't get the Ask Tool Bar, Java, an XPS - whatever that is, any apple products what so ever, that ads are blocked and spyware is blocked. That my hosts file is intact and still contains the line 127.0.0.1      tvlicencing.co.uk. I never did work out why my computer was long ago calling tvlicencing.co.uk, but I don't trust the buggers as far as I can throw them.

I just hope that don't type some critical command in a months time in the middle of the outback and find its not there or doesn't run.

This image contains special font, a font I'd forgotten to install!

It takes about 48 hours of work to do it right, and about 3 months for me to work out what I missed. Still its done for another year. Crap, video pad - I need that...

Now what else have I forgotten?

EDIT: well I forgot to include WinRar in the PATH, so this didn't upload first time.- FIXED