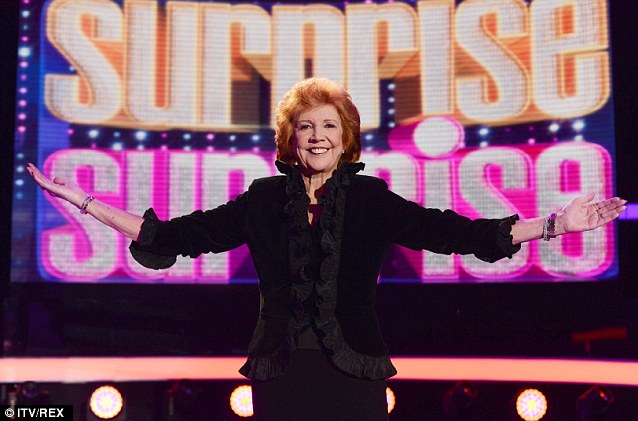 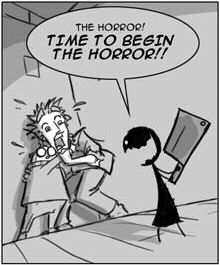 I hope you've all been reading my Windows 10 rantets. Cos windows 10 is coming ready or not. By default Windows Updates Just run, this is a good thing cos un-updated copies of windows are akin to bending over and picking up the soap in the prison shower. You will get unpleasant things coming through the back door. Good news Microsoft is going to install windows 10 on your computer as an update.

I'm exaggerating slightly. It's going from a "Optional update" to a "Recommended Update", Normally you get recommend by default. I think that you may have to actually have clicked the reserve my windows 10 nag button that's been rammed down your throat. I can't remember whether I clicked it or not......*gulp*

In my case is not the end of the world, I'm on the road and have windows updates turned to manual. I'll run it next time I get wifi. I do not want to download windows 10 on my mobile phone hotspot thank you very much. Its 3 to 6 gig on disk. who knows how/if its compressed..

The good news is: windows 10 is actually all right. The bad news is there have already been some surprise updates. People who got up one morning and went WTF has windows 10 slowly installed its self they knew not why. By the way if this happens to you, I'd leave it to run, trying to stop it by powering off etc will probably brick your computer.

Historically you could upgrade to the new version of windows, the rule was "for god's sake don't" anyone who wanted too live did a clean install. I believe that Windows 10 upgrades mostly work. Not that a few didn't get brought in to the company I used to work for having gone horribly wrong. Reports say the ones that do upgrade cleanly mess with your default programs, which is irritating. If you've got a replacement start  menu, that will go too. I shiver to think what this will do the unwary. Many are auto signing in and have no idea of their own password, others on win 8 may have the same problem only with an online MS account they probably don't even know they have.

Well this will be fun for all the family.

For the record Microsoft pushing an entirely new OS on people who may very well not expect it is going too far.

Before I got around to publishing this this happened:

Despite my best efforts I've been forced to use windows 10 for real. This is the second attempt to get to like it. It didn't work. 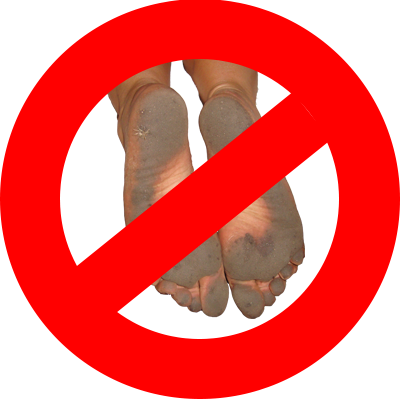 I rebuilt my old laptop (first Gen i5 80gig SSD, 4gig ram) as a boat laptop for Ambon, OpenCPN, Charts Grib Files etc. Did a good job of it. E.G. you can't turn off updates on windows 10, well not by the GUI, I did it with group policy. Unlike win8 or the 10 preview I'd run previously pretty much everything worked. Even the 3g card. Now that 3g card was an absolute git to get working in 7, impossible with out stealing a rival manufacturers horrible app in 8 and ten preview.

Some old win 7 drivers and the OS did the APN and on off from the new systray icon. Win!

Bugger me its fast. I mean LIGHTNING fast. That laptop running 10 out performs my main machine with 8gig, and much better SSD and 3rd Gen i5. It absolutely flies along. That's the nice stuff out of the way.

I know I said how ugly windows 7 was when it came out. I know I've ranted about the design of win 10 before. But its awful I hate it, I've used the preview at  work for a couple of months and then been on the laptop for a few more weeks. I still hate it. The idea of looking at its sole destroying dullness makes me miserable. Even when I'm so drunk its all wobberly I still hate it. Beer goggles doesn't help.

Also for some reason mid outback it decided to switch back to having 2 logins, both appeared identical but one appears to be a online M$ login I swear I never created. This is why you do NOT want your login in the cloud. Fortunately M$s security is so bad that you can reset passwords with a free iso off the net (yes this works with server 2012 still - I tried).

I put classic shell on it. Which gave me a usable start menu again, but I am here and happy with my windows 7 laptop.

I will, next time be forced to use it. Paint Shop Pro 9 (the last usable version) still works on it. But I have finally tried to convert to Potato Shop, like the rest of the universe. The Image right is the result. The old dog can learn new tricks!

Anyway despite the postie throwing the new motherboard for this laptop over the fence in Darwin, and it getting rained on - in the middle of a drought - in the oil drum postbox outside the farm in NSW it works. No more windows 10.